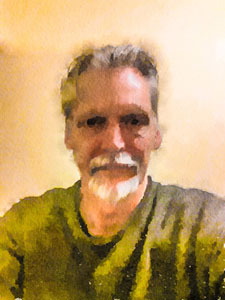 Sam Blight (65) was born and still resides in Western Australia, currently making a home with his wife Mary and some cats in the Perth Hills suburb of Boya, near Darlington where the beautiful setting has provided inspiration and subjects for his art and phtography.

He has traveled widely, including a stint during the late seventies doing voluntary work in an Indian Ashram as well as many business trips all over the world during the entrepreneurial phase of his life, all of which has helped him value the unique (if somewhat isolated) charms of his home town.

Sam has been making art for as long as he can remember.

The abstract pieces have emerged from an absorbing exercise in pure creativity and a fascinating exploration of abstract form and colour.

The digital watercolours are all based on photos taken originally by Sam.

Photography is another passion Sam has enjoyed since first using his mum's Kodak Brownie as a child. He now uses a Nikon DSLR, his Samsung Galaxy S8 phone, a Nikon P950 bridge camera and more recently has been enjoying the possibilities of an aerial viewpoint with DJI Mavic quadcopters. This drones have also introduced him to making movies, timelapses and hyperlapses and adding the fourth dimension of time to his visual expression.

Sam has a boutique graphic design and web business, Rangs Graphics & Design, which serves as his day job as well as another major creative outlet.

His other interests include music (he is a gifted guitarist with several acclaimed recordings to his name), relaxed bicycling, cinema, non-dual contemplation, applied ontology, sitting very still, doing nothing and the Headless Way. 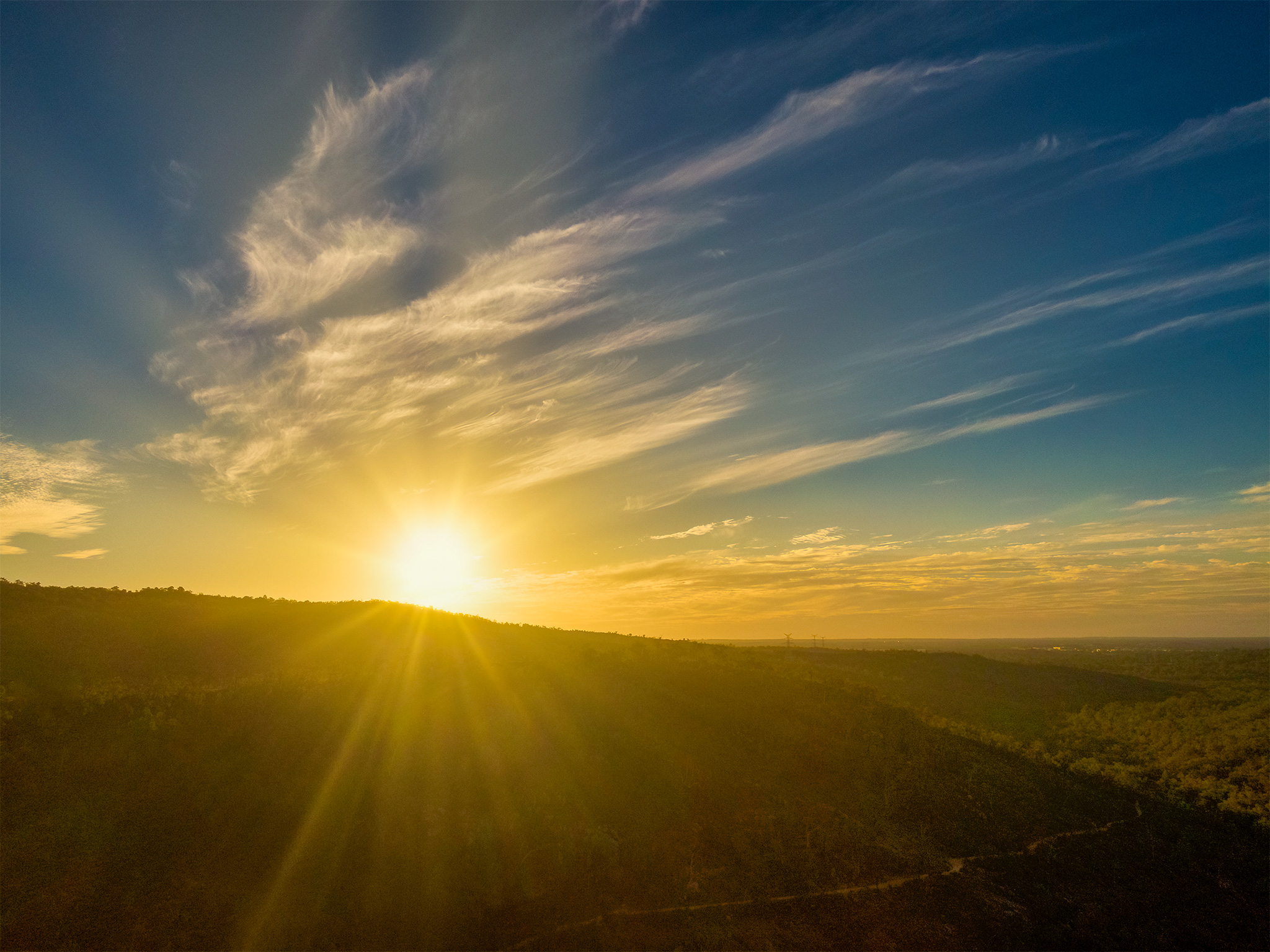 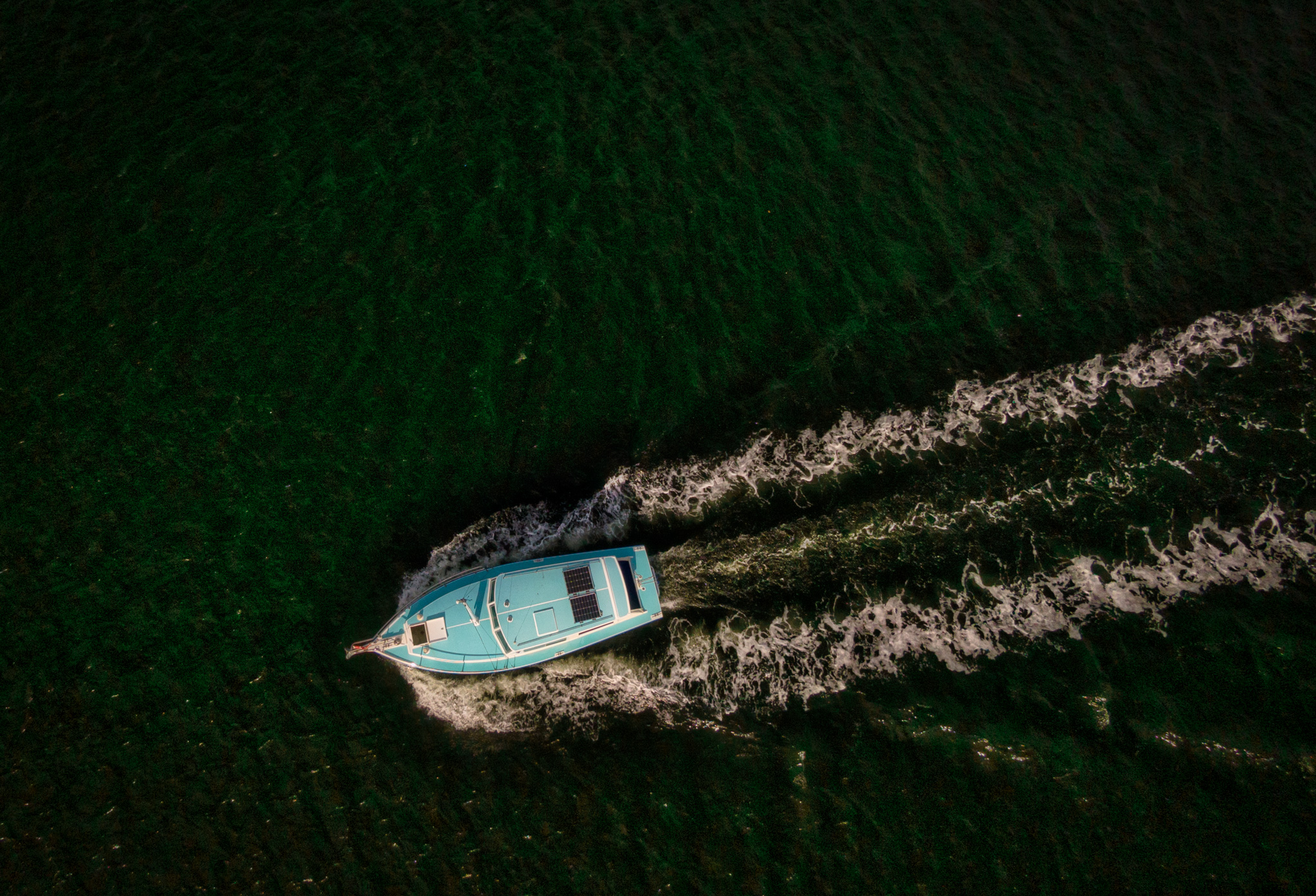 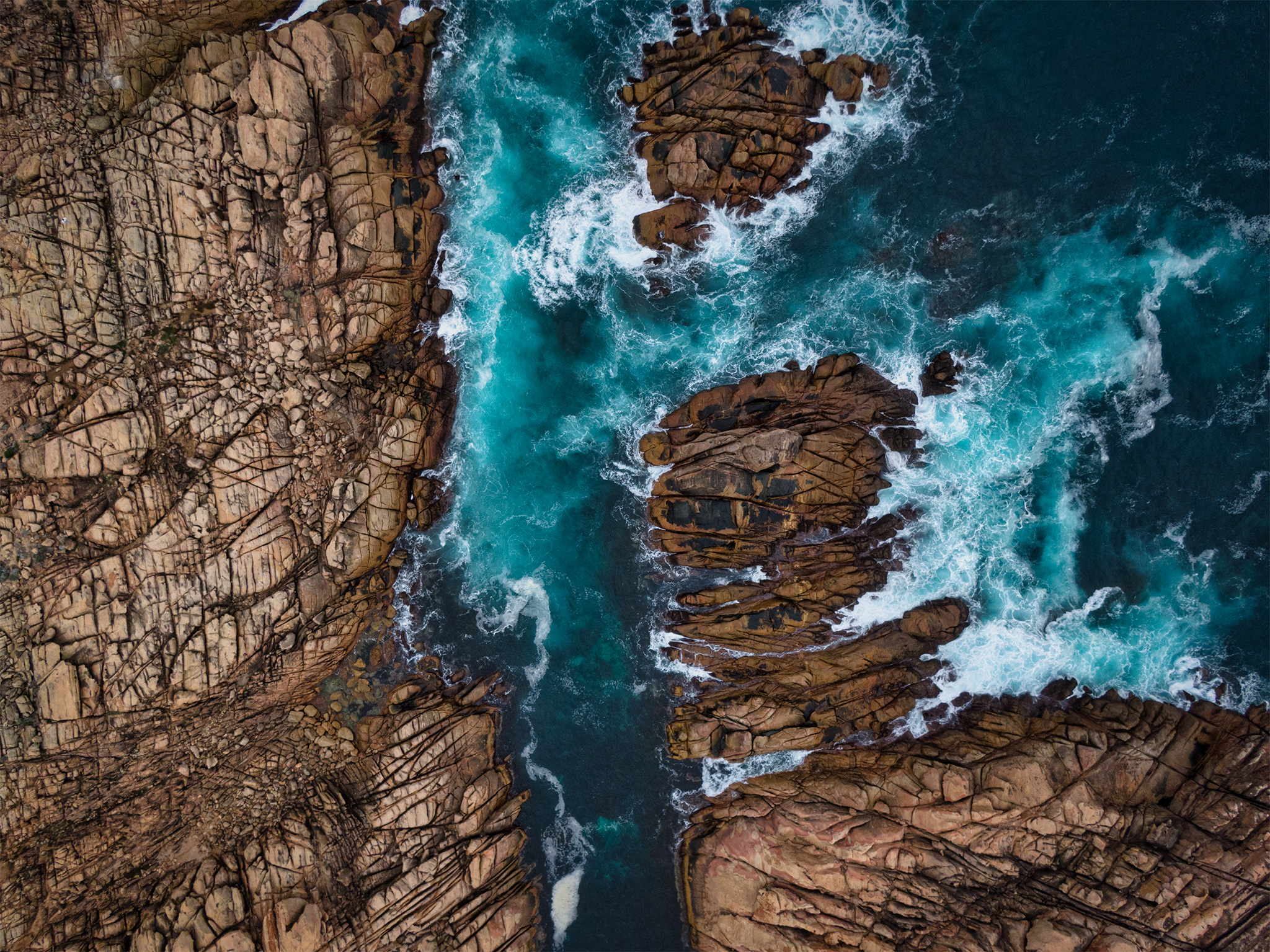 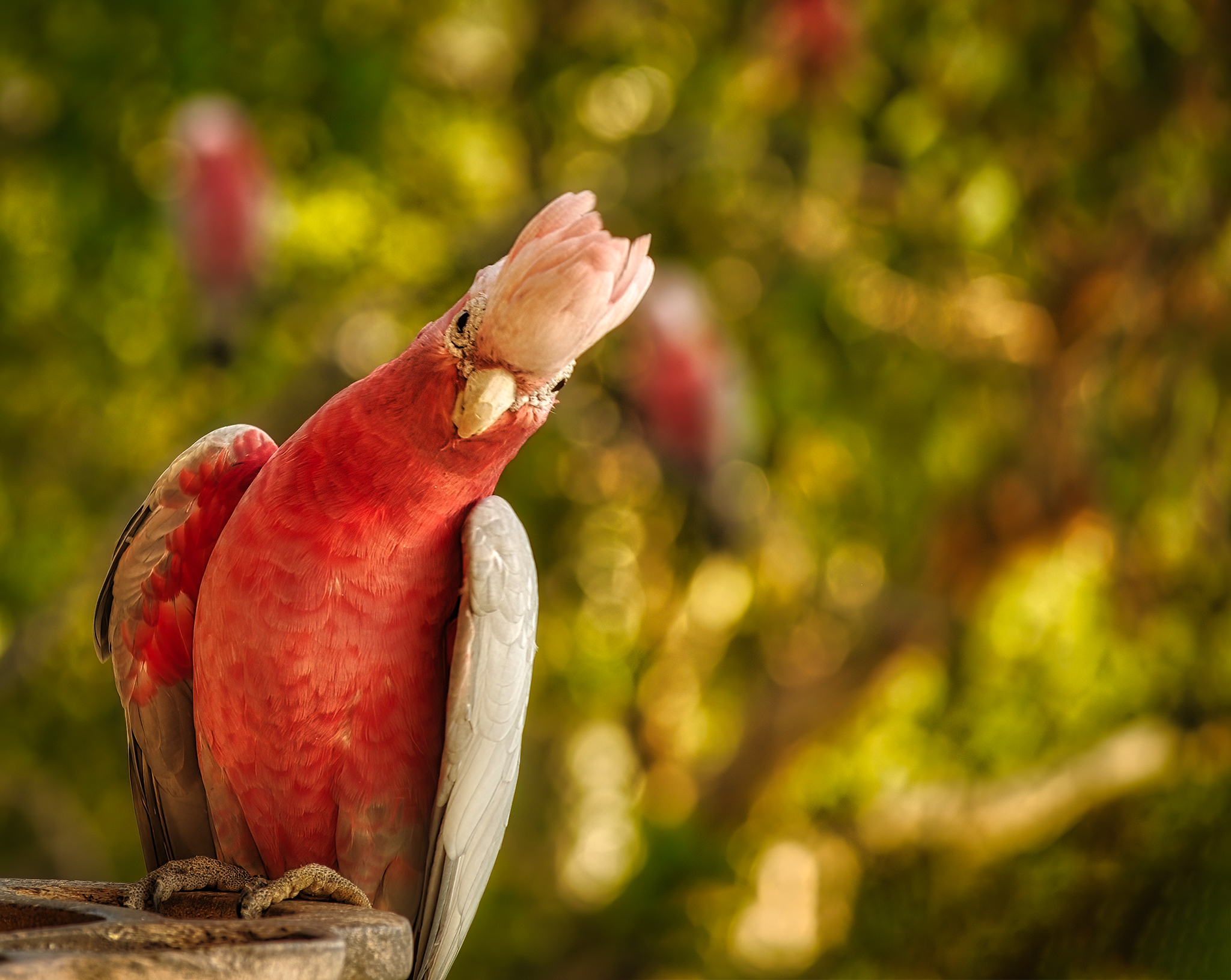 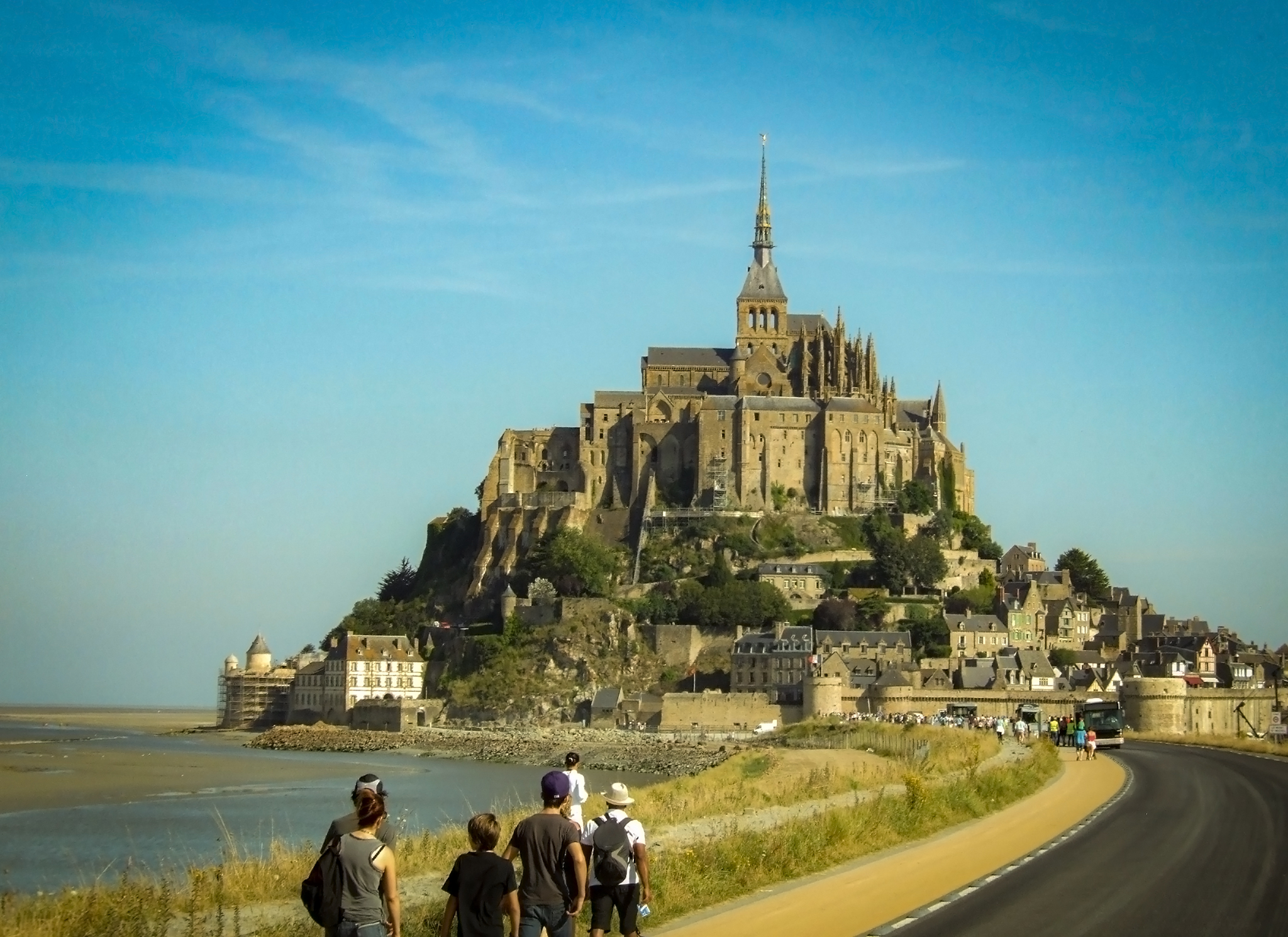 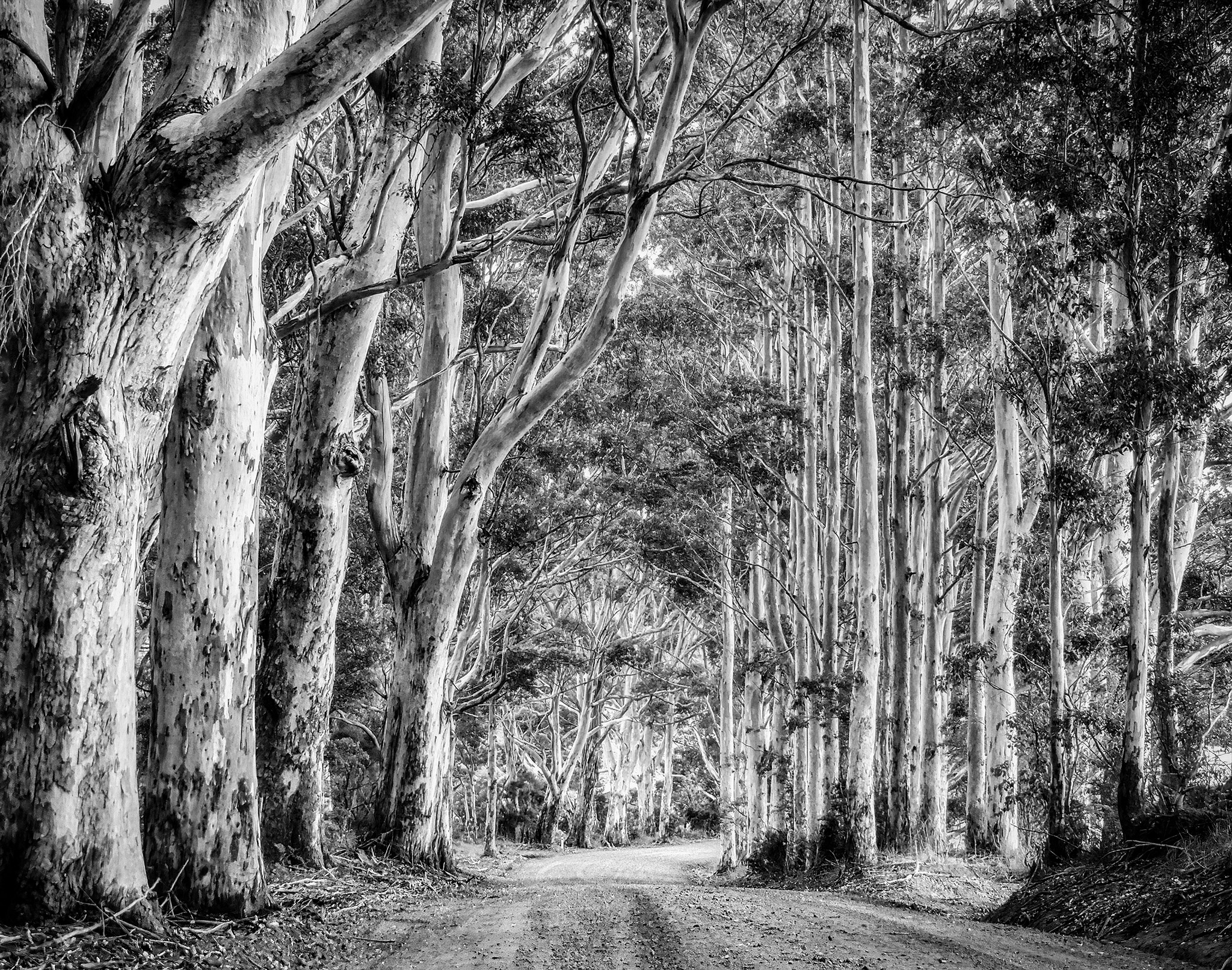 Prints of all images are available for secure online purchase.